Guy Roofing, along with the Charlotte Hornets, put together a multi-day community initiative this past December (2022). Lovingly named Tinsel & Tidings, the event, presented by Guy Roofing, provided Christmas cheer and presents for a group of 20 students at Charlotte-Mecklenburg’s Billingsville and Cotswold Elementary Schools. 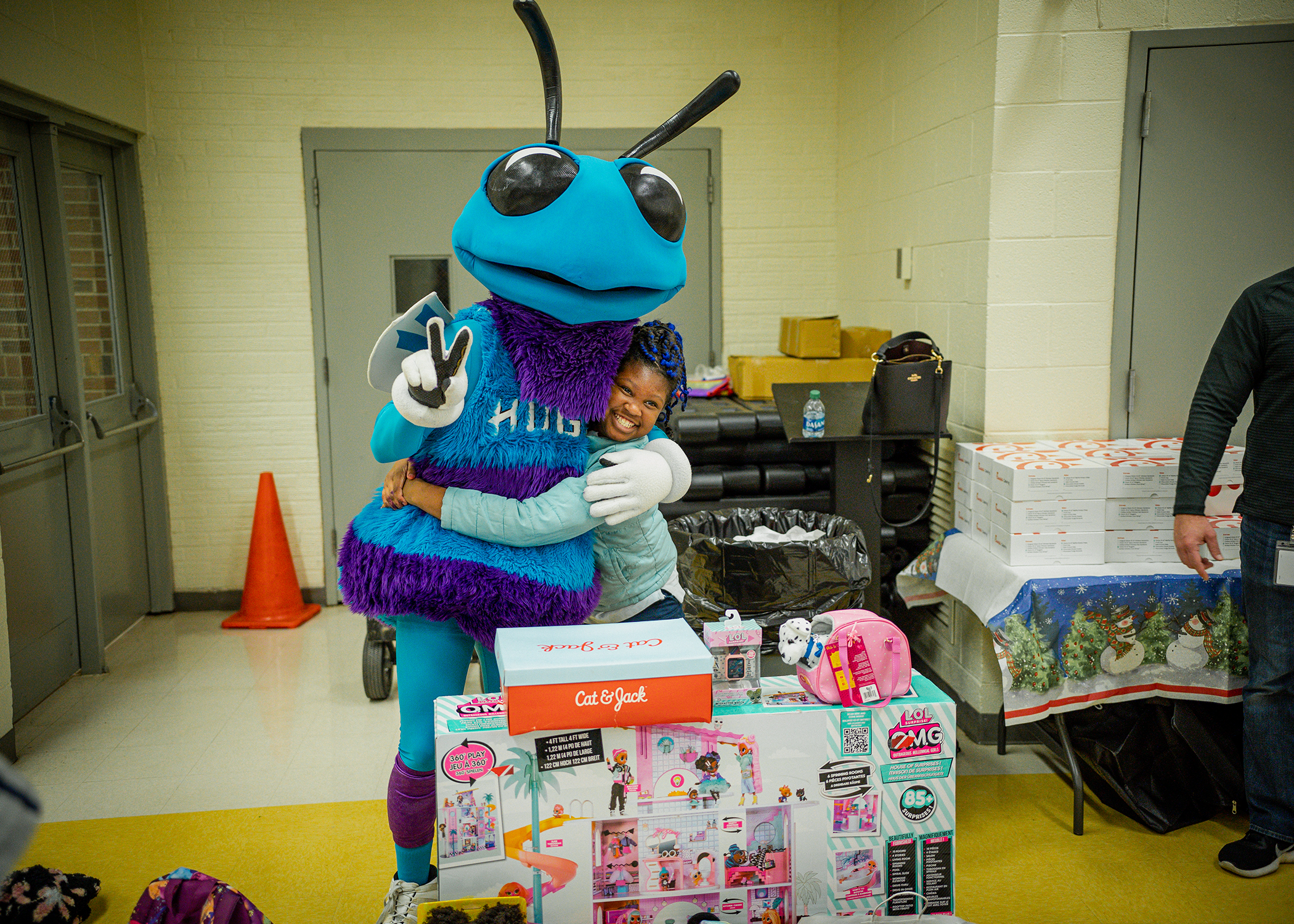 The initiative began on Thursday, December 15 when Guy Roofing, members of the Guy family, and Hornets staff visited the school’s multi-building campus. There were 20 excited children waiting to write their Christmas Lists and create their own custom Christmas ornaments, with the help of Guy Roofing and Hornets volunteers. The children wrote letters to Santa identifying wishes for their families, the world, and themselves. At the top of the lists were popular items including stuffed animals, dolls, books, games, paint, crayons, toy cars, clothes, and shoes. 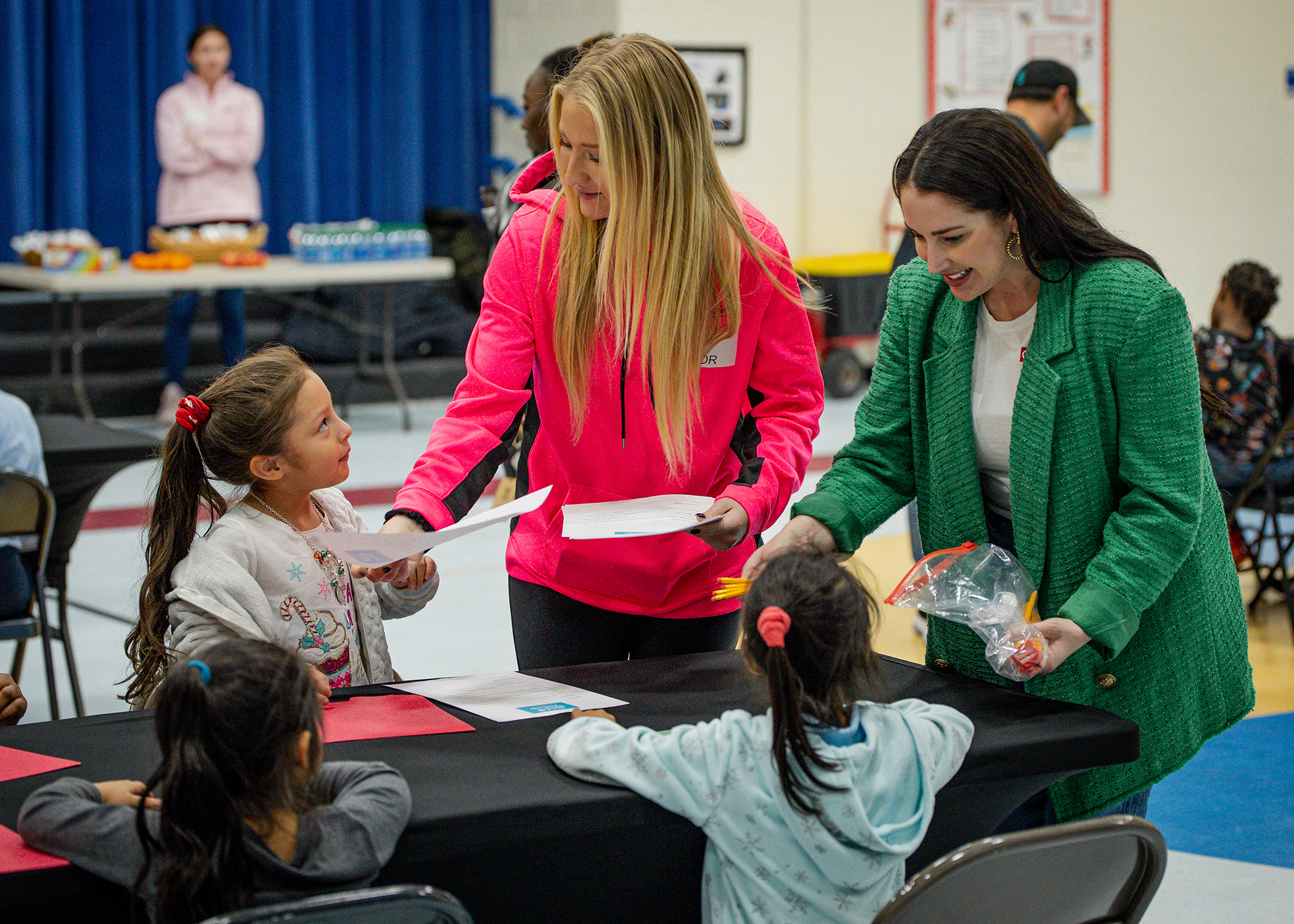 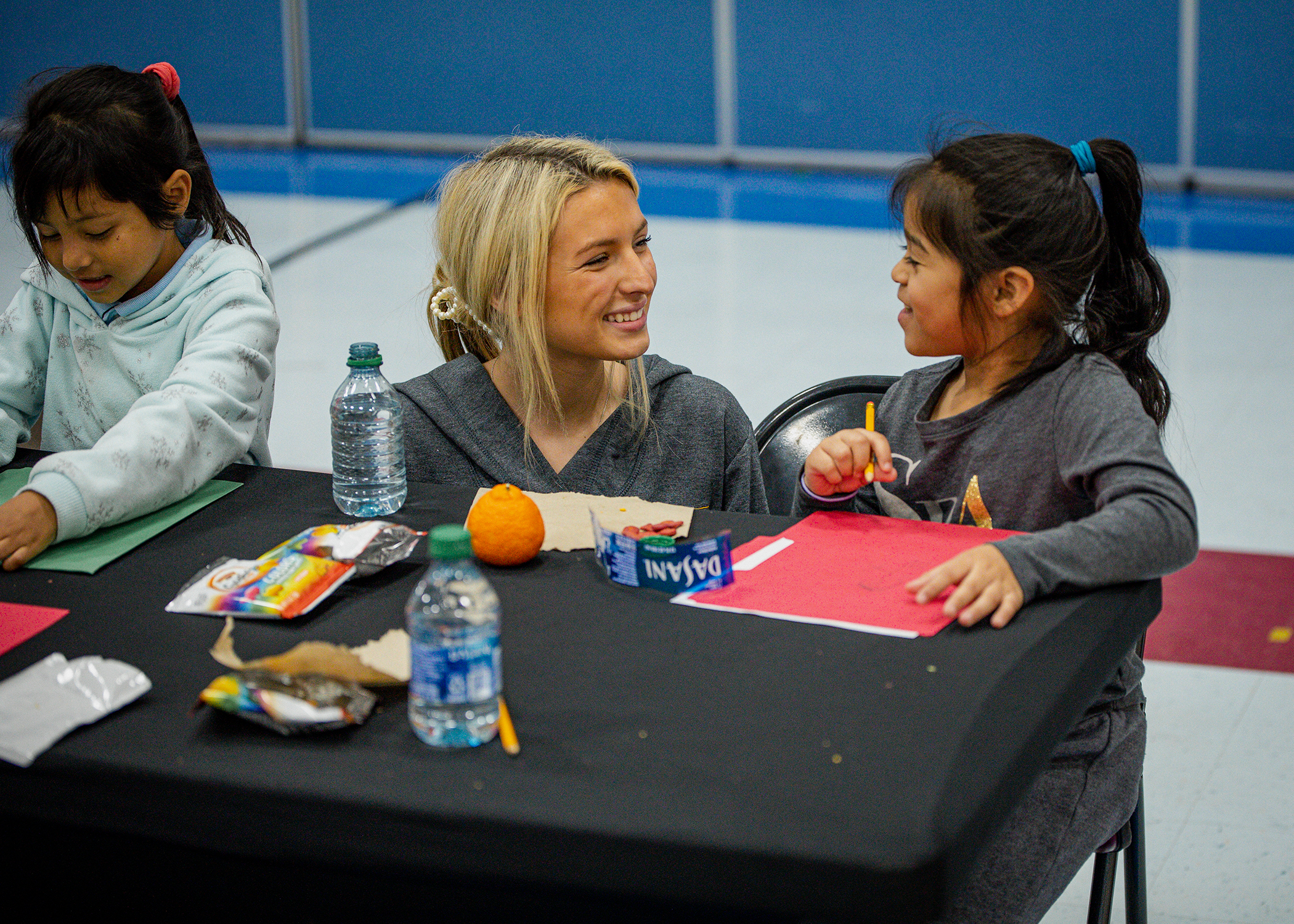 The weekend after the event, with the wish-lists in hand, Guy Roofing and Hornets volunteers were given $500 per child to visit local stores and purchase items from the lists. Then, the race was on as each item had to be wrapped and labeled with each students’ name.

On December 19, the volunteers returned to the Charlotte school to deliver the gifts and set up a Christmas party. The best part? The kids had no idea that they were receiving presents. As the students were brought in, their faces lit up with the realization that Santa had fulfilled their Christmas Lists! 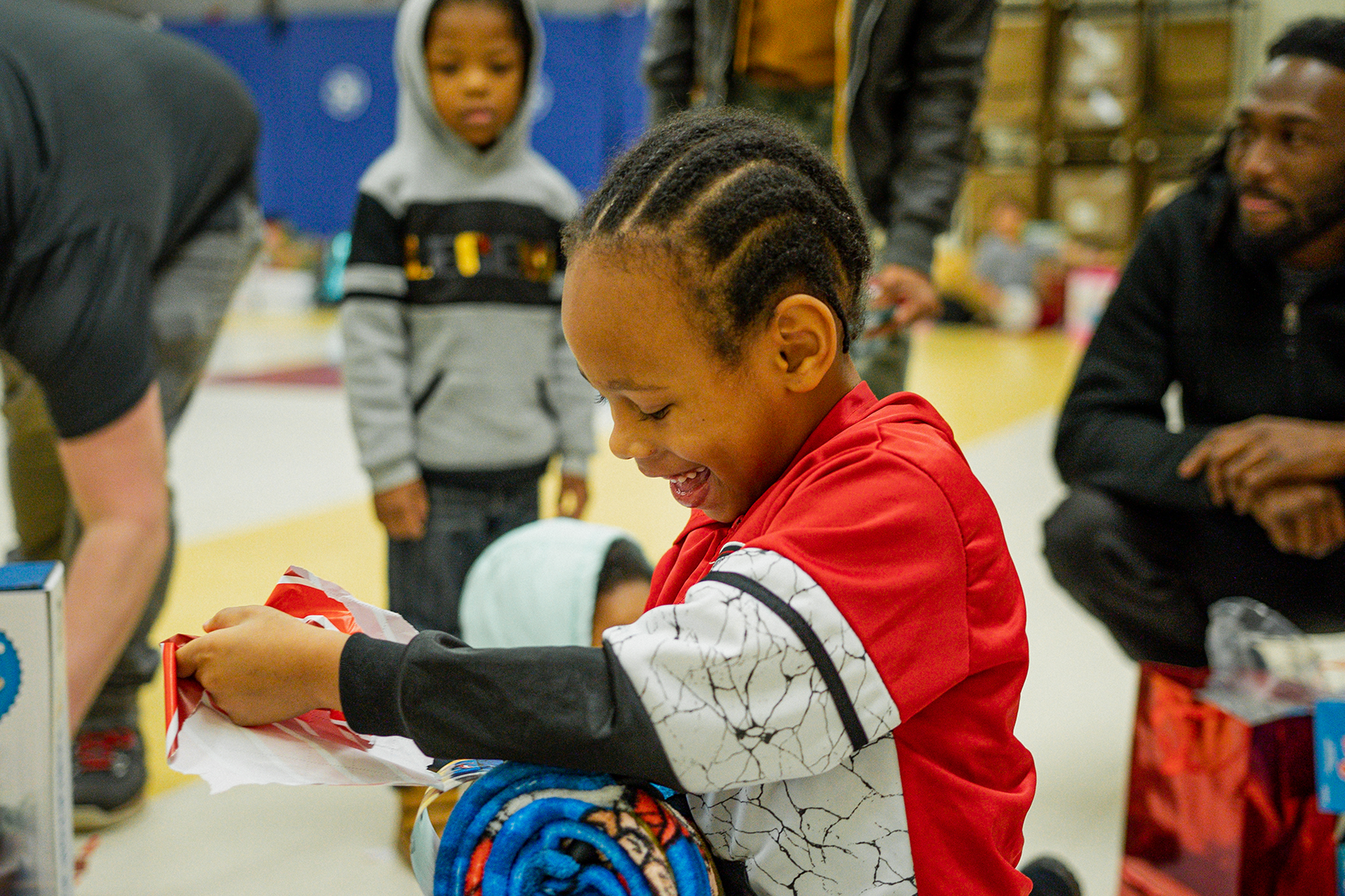 The party was attended by a local DJ who played up-tempo music, the Hornets’ mascot Hugo, members of the Honey Bees, and Guy Roofing staff. Students were joined by their families and were provided a meal from Chic-Fil-A, along with lots of Christmas desserts! 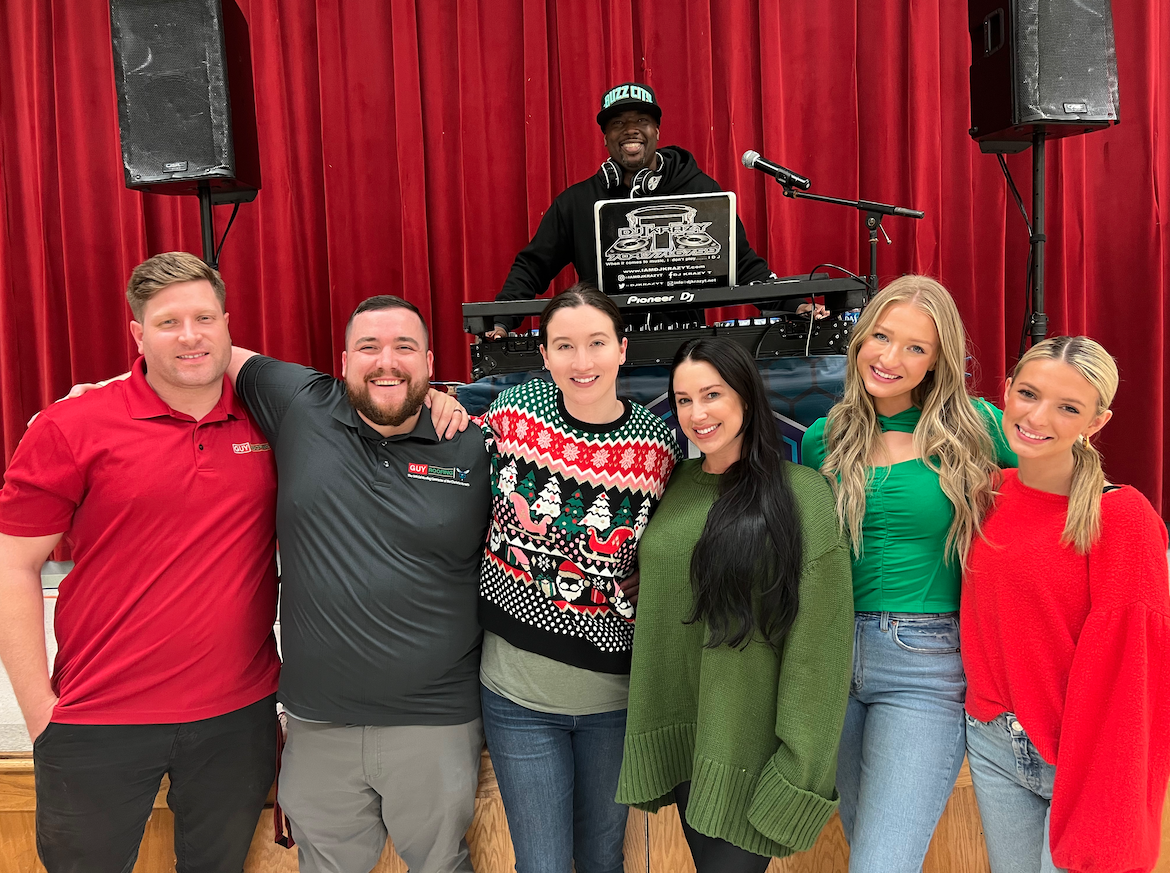 The excitement and appreciation expressed by each student and their families was something our team at Guy Roofing will never forget.

Watch a quick video summary of the event here.