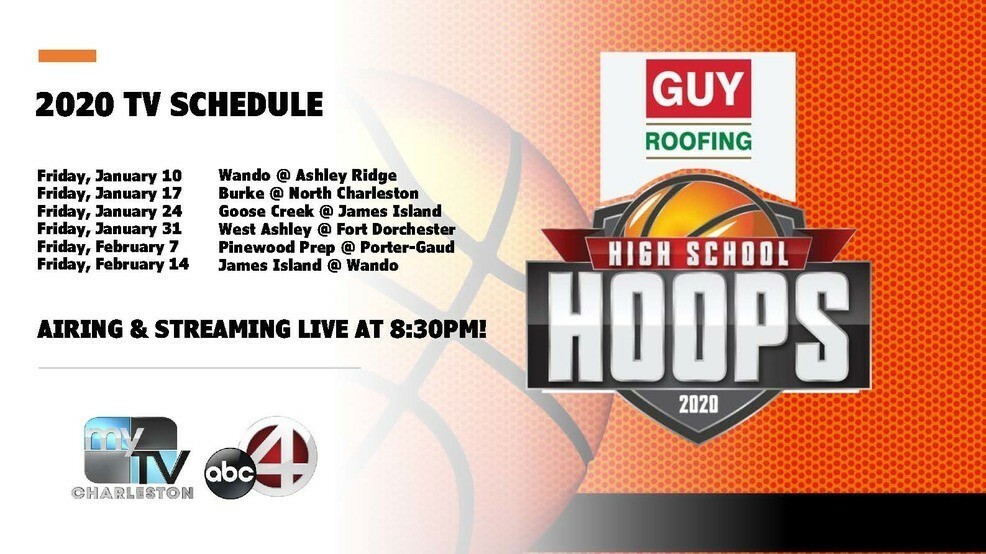 Friday nights are about to get a lot more exciting in Charleston as we partner with ABCNews4.com to bring you High School Hoops starting in January.

Guy Roofing has been named the title sponsor and will feature a new match-up each Friday night. The games will be highlighted as ABC's game of the week in January and February.

The games below will air on MyTV Charleston, and stream on ABC News 4's website and social media platforms starting at 8:30 p.m.:

"We are excited to get involved in the Charleston community," says Jeff Guy, Vice President of Guy Roofing. "It's a market we have really grown in and look forward to supporting as we continue to put our roots down here." 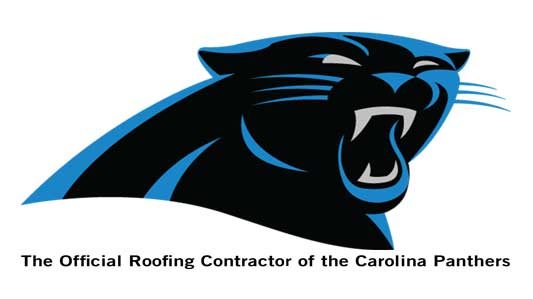